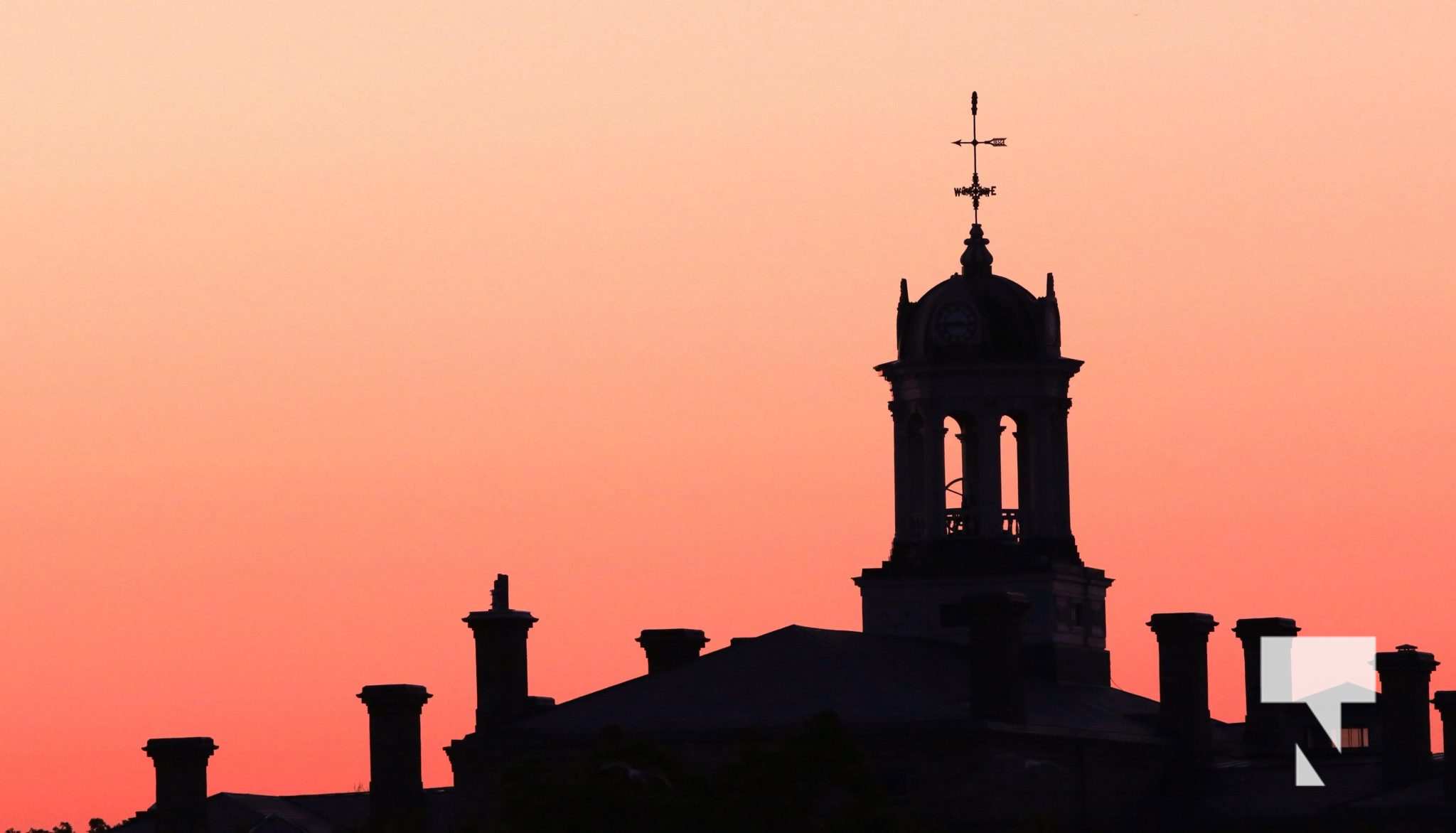 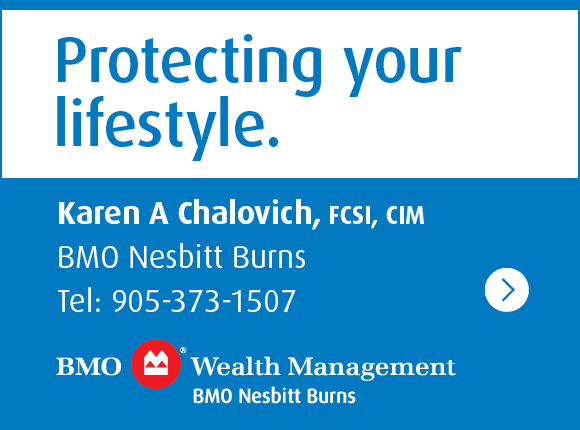 By Cecilia Nasmith/Today’s Northumberland
Cobourg must consider better pay to stop being a stepping stone for staff who work for the town for a while, then go on to work for municipalities that pay more, council agreed at Monday’s meeting.

However, the motion Deputy Mayor Suzanne Seguin put on the floor to bring staff pay up to the 50th percentile – as agreed at last week’s committee-of-the-whole meeting following a presentation on the town’s recent Pay Equity Compensation Review – did not make it to a vote before Councillor Brian Darling put forth an amendment to go bigger.

He listed several staffers who had left in recent years, including the heritage planner, recordings-and-committee co-ordinator and two human-resources staff. In effect, these staffers elected to do better for themselves by moving on to greener pastures.

“We put a lot of money and training into these employees,” Darling said.

“Two things I have always wanted with staff. Are they fair with us, will they treat us right? And are they paid accurately? I think with this amendment, they would be paid fairly at a competitive wage. We do need to keep them.”

Councillor Emily Chorley was not prepared to support Darling’s amendment at this time, saying she believes staff are paid fairly.

Chorley asked councillors to consider how much good that $100,000 could do if it could have been applied to the community grants process.

“I think the residents of Cobourg would much more directly feel the impact of that kind of investment rather than bolstering salaries for some staff who are already on the Sunshine List, and I don’t think we will see an increase in terms of productivity.”

Deputy Mayor Suzanne Seguin agreed that the town has excellent staff who are well paid.

“My disappointment is, this $100,000 increase is coming now – after two days working on this budget,” she pointed out.

Councillor Nicole Beatty said the pay-off would be staff retention and the means to attract talented applicants when vacancies do occur.

Councillor Aaron Burchat said he had seen what happens in a department when a key staffer leaves and the impact on the remaining staff.

And while Cobourg last week decided to raise salaries to a 50th-percentile level, Mayor John Henderson said, the County of Northumberland pays its staffers at the 60th percentile.

In the end, only Seguin and Chorley opposed Darling’s amendment, with the increased amounts taking effect Jan. 1, 2020. 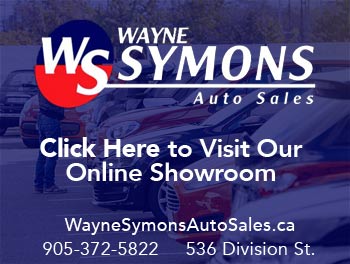 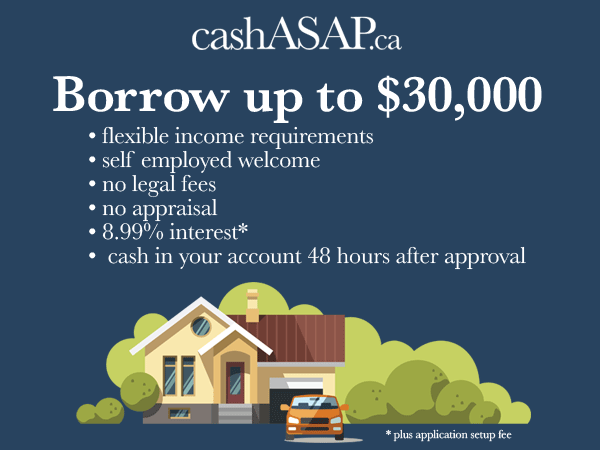